On the subject of good flag design 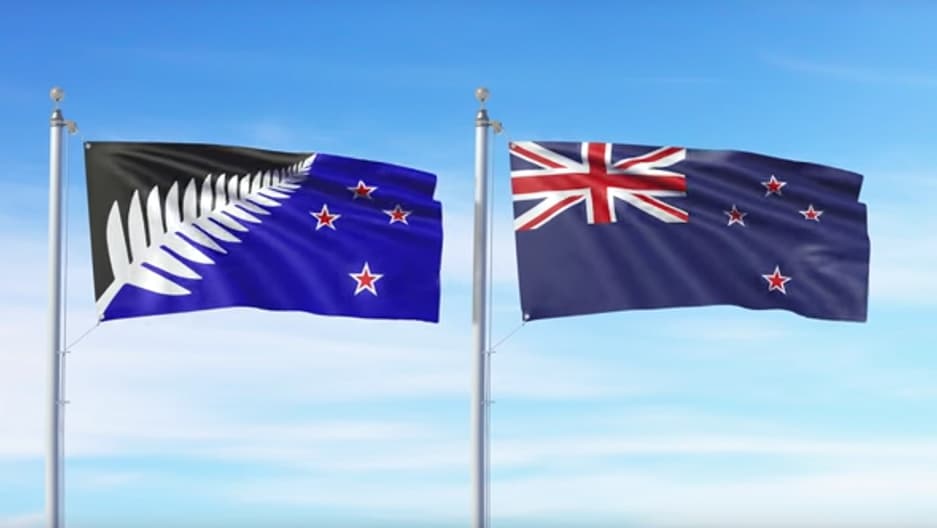 There’s a flag debate going on in New Zealand, this article covers it well,  and my initial opinion was not to change it. … But then I watched this TED Talk by Roman Mars about Flag Design and how it applies to design.

He speaks about how a well-designed flag, a powerful flag, can get more people behind it. People will fly it everywhere because it represents a deeper meaning that resonates with them. Strengthening their connection.

We need a flag that shows we’re from New Zealand. In my opinion, the current one, that I signed up to protect while in the RNZAF, doesn’t do that, because, for the last time, I’m not Australian!

Will we get a flag one day?

I hope so. It will have to sold into Kiwi’s in a completely different way to this fiasco. But it could be done and it could be great!

The value of your business is in your database.

Get in touch and we will help you make use of your current customers to help your business grow.