The truth about email

Posted by Spike Opinions and commentary

Over the weekend, I cam across this article by Ian Brodie, wherein he tells the truth about email. 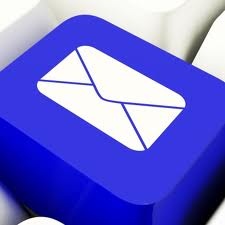 I particularly like his comments about frequency. It’s funny because whenever I talk to people who are worried about emailing too frequently and “bombarding” their customers and prospects with emails and I ask them how frequently they’re currently emailing – it’s usually monthly or, at most, weekly.

Is one email a week “bombarding”? Only if the emails have little of value in them.

In fact, I spoke to a marketing consultant earlier this week who switched to emailing his subscribers daily nearly two months ago. That’s right: daily.

His open rates have remained the same. His unsubscribes have dwindled to virtually zero. And most importantly, the number of enquiries he’s getting for his services from email subscribers has shot up.